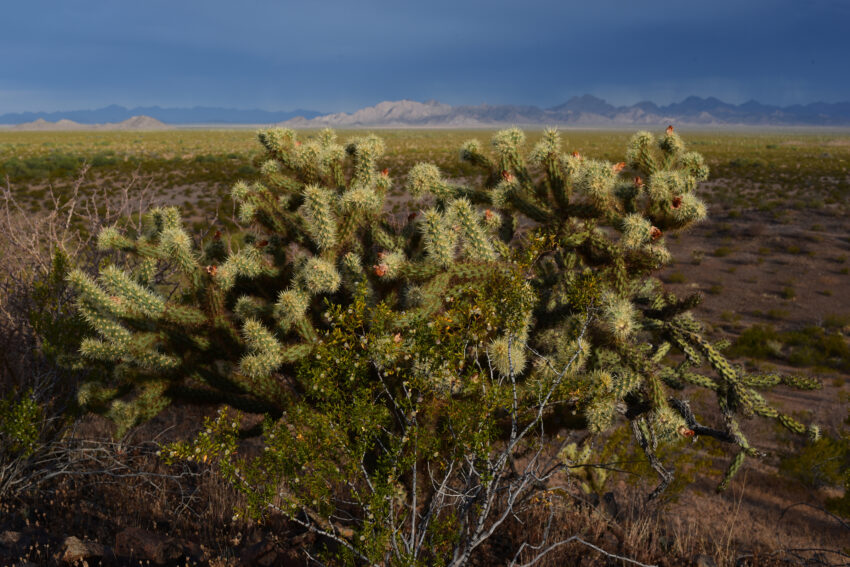 Everything was up for grabs. For three centuries, England, Spain and France sent soldiers, trappers and merchants to plant flags, move goods, build forts. They drew maps to mark territory, signed treaties abused the natives, but their hold on North America was weak. All that time, Americans had put down roots along the eastern seaboard, streamed over the Appalachian Mountains and settled the Ohio Valley until that, too, began to get crowded. So they looked across the river to Louisiana, a sprawling French territory that stretched from the Mississippi to the Rocky Mountains. The border, such as it was. A few men had already crossed, “most of them illegally,” Stephen E. Ambrose writes in Undaunted Courage.

In 1801, one in five Americans was a slave, Western tribes still controlled their homeland and nothing traveled “faster than the speed of a horse.” It “seemed unlikely that one nation could govern an entire continent,” Ambrose writes.

Thomas Jefferson began to test that idea with the Louisiana Purchase in 1803. The American West was one of the great unexplored regions in the world, and the president owned books speculating “that the mammoth, the giant ground sloth, and other prehistoric creatures” roamed the upper Missouri. He also believed a river might lead to the Pacific. Jefferson was wrong. His books were wrong. But Jefferson thought America might one day be “a nation stretching from sea to sea. More than any other American, he made that happen,” Ambrose writes.

The border was fluid

In 1821, when Mexico gained its independence from Spain, the U.S. and Mexico shared a border, though it amounted to little more than a “collective act of imagination,” Rachel St. John writes in Line in the Sand. Mexico still held what would one day become Arizona, California, Nevada, New Mexico, Utah, Texas, parts of Colorado, Kansas, Wyoming and a sliver of Oklahoma.

Mexico knew better than to leave its northern territory unsettled, as Spain had, but the northlands seethed with conflict. Apaches raided ranches, warlords that historians call “filibusters” claimed Mexican ground, and local rebellions flared from time to time. Mexico stamped out these conflicts as best it could and encouraged its citizens to move north, but many of its people had deep ties to the land and had no desire to leave their homes, risking hardship and Apache raids to secure a border for a government that was not responsive to its needs.

When Americans began to flood Texas, many of them illegally, Mexico hoped that these settlers would help bring order to this northern territory, but Mexico soon found itself with an immigration problem, Timothy J. Henderson writes in A Glorious Defeat. A dispute over the border unspooled into a brief conflict in which Mexico won the Alamo but lost the war. When the Mexican-American War ended in February 1848, the border we see today began to take shape.

But even that border was a changing, fluid thing. The United States sent a scruffy team of surveyors to mark this new border, and the project quickly fell into chaos after a boozy dispute, angry words, a scuffle and a gunshot. Commissioner John B. Weller and surveyor Andrew Gray had been sent to the border of the United States and Mexico to mark a line that existed only on maps, and the work was not going well. Some say Weller struck Gray in the jaw; others say he tried to strangle Gray. In both accounts, Gray shot Weller in the thigh. The border survey, less than a year old, was a mess.

To the east, the line would follow the Rio Grande. From there it would cut west in a straight line across the desert, until it reached the Gila River. From the Gila it would shoot straight across the desert until it ended at the Pacific. But the ground was crooked, the mountains jagged, the creeks dry, food scarce.

‘Rather than establishing the border, they seemed to be searching for it’

In 1851, a joint team of U.S. and Mexican surveyors “set out to find supplies in the northern Sonora village of Santa Cruz,” St. John writes, setting out for what they thought would be a short trip. But “they soon lost their way. With only enough food to last a few days, they resorted to hunting and scavenging in the orchards of the ominously abandoned settlements through which they passed.” Rain fell, creeks rose, and they rode on through the mud, looking over their shoulders for Apaches. More than two weeks later, they arrived at Santa Cruz with several men sick. “Rather than establishing the border, they seemed to be searching for it,” St. John writes.

While the surveyors wandered the desert, some congressmen said the U.S. should send troops into Mexico, conquer more ground, seize ports, claim the entire country. Cooler heads prevailed and instead the U.S. forked over $10 million for more ground. The Gadsden Purchase nudged the line south, but it took nearly a decade to mark it, and before they were done, the Rio Grande jumped its banks.

This new border did nothing to discourage Apache raids, which had gone on since Spanish rule. Historians distinguish between different types of raids – the quiet stealing of livestock as opposed to the ransacking of a village – but those who lived on the frontier did not look at the theft of livestock with such nuance – they considered the Apaches a menace.

Once the Apaches learned soldiers would not cross the border, they raided both U.S. and Mexican ranches at will, crossing to avoid pursuit. Eventually, the Mexico and the U.S. signed an agreement permitting their armies to cross the line in pursuit of Apaches. Gen. George Crook followed Geronimo’s people into the Sierra Madre, which helped wear down Apache resistance.

The border is dangerous

Over the years, there were dust-ups involving Arizona Rangers, Pancho Villa, bootleggers moving drink into the U.S., an accidental bombing of Naco, but eventually the line became peaceful, a place to build cities and trade goods. Once the U.S. harnessed the Colorado River to grow crops, it needed workers.

American industry has always craved cheap labor, and the abolition of slavery did not make that craving go away. It tried to satisfy that craving through sharecropping, low wages, union busting, until at last it settled on migrant labor.

What happened next was a series of events that led to the border we have today. Drugs moved across this new line. And people.

As people were drawn to the border, it became “overrun by destitute peasants, roiled by American values. The border is transient. The border is dangerous. The border is crass. The food is bad, the prices are high, and there are no good bookstores. It is not the place to visit on your next vacation,” William Langewiesche writes in a 1992 story in The Atlantic.

This line was a reflection of what the two nations had become. The U.S. “would have preferred to have a second Canada on our southern flank,” Langewiesche writes. “The border was no longer remote and no longer a buffer against our chaotic, southern neighbor. Quite the opposite: growth on both sides of the border has physically bound the countries. Mexico’s problems inevitably become ours.”

The burning desert, still a barrier of sorts

A Mexican oil boom in the 20th century led to crippling debt, the nation turned to maquiladoras to pull itself out of the crisis, and factories drew more people to the line. Mexico’s debt soared, the North American Free Trade Agreement “flattened agriculture” and China “gutted the maquiladoras on the border,” Charles Bowden writes. Mexicans fled their country and the line changed again, not at war yet violent, populated yet desolate. When Texas and California complained that their ports of entry were being overrun, they complained, and got more resources, pushing traffic into wilderness.

Bowden concluded that we have two choices: Help Mexico fix their country or accept that fact that they will come to ours.

The U.S. has always had a fluid border. Squatters who crossed the Mississippi; Texans who made themselves at home in what was then Mexico; Apaches who pinched cattle from sleepy ranches and used the line to their advantage; O’odham travelers who across it freely, as they have for centuries.

Today people cross to satisfy the U.S. craving for cheap labor. Highways, railroads and cities help compress the spaces that once served as a barrier, and people rush to the line, then cross. Only then does the burning desert confront them, still a barrier of sorts. Bones tell the story as history merges with the now in ways that are hard to follow and vanish into the noise of everyday life, in which we hire people but do not welcome them into our country. Lines blur: between nations, between past and present. The Rio Grande jumps its banks, and the line shifts again.

Adapted from “A moving border, and the history of a difficult boundary,” published by The Arizona Republic in 2017. The story was part of a series that won a Pulitzer for explanatory reporting.

The opening piece of our water series, in which we try to look past the bathtub ring of Lake Powell. In this story, I follow a single drop of water on its journey to your tap.

My story for Here and Now.