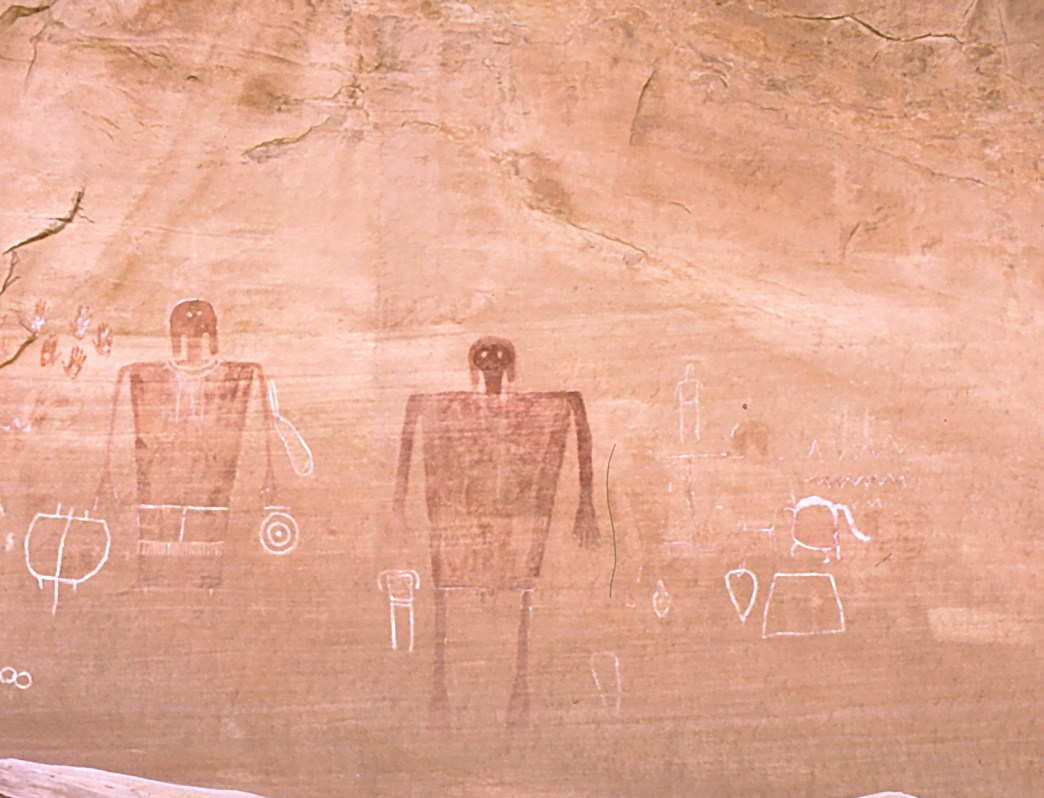 The region is rich with archaeology sites, remote hiking and scenic views. It’s also the site of the nation’s only fully-licensed and operating uranium mill, according to Energy Fuels Resources. The Trump administration has scaled back the size of Bears Ears National Monument and already faces lawsuits over the move.

Conservationists say that there are those in Utah that would like to keep the status quo because generations of local residents grew up pot hunting — plundering archaeological sites for artifacts. Bit another reason for reducing the monument has surfaced.

The Washington Post reported earlier this month that Energy Fuels paid $30,000 to a lobbying firm to work on the monument issue. The company also wrote a letter to the Department of Interior requesting that the agency reduce the size of the mine.

Energy Fuels said in the letter that it was concerned the monument might mean more restrictions on its trucks as the passed through the area.

The Wave is one of the most famous red rock features in the Southwest, but permits to the popular hiking area on the Utah-Arizona border are hard to come by.

Visitors will soon have a more convenient option to getting one.

It’s possible to get a permit to visit The Wave through a lottery, months in advance.

The other option was to wake up early and stand in a long line. But in mid-March, the line is going away, and visitors will be able to get permits on their phones.

The advanced reservation system will remain in place, but a new system will allow visitors in the Four Corners area to reserve a spot through an app, says David Hercher of the Bureau of Land Management.

“But the beauty of it is, that, you apply, and then you go on about your business. I mean, you want to go to Four Corners? Go to Four Corners. You’ll get a notification if you’ve actually been awarded a permit,” Hercher said.

Because service is spotty in northern Arizona, he recommends downloading the app before you travel.

How craft brewers adjusted during the pandemic.

The Border, a history.