Freed Sagebrush rebel Cliven Bundy spoke to the media two days after his release from jail about his options.

Bundy said he has two – to “forgive these people or … hold them accountable.”

There is a third option. He could pay his grazing leases. Bundy owes the government more than $1 million in grazing fees that go back to the 1990s. His refusal to pay is where his legal trouble started.

Bundy did not walk from jail because the thrust of his legal argument – that the federal government has no right to own land – holds water. He walked because prosecutors screwed up. His ideas about federal land ownership may be goofy, but he deserved a fair trial. Now that he got one, maybe he should stop talking so much.

For those who slept through history class, the feds own land because they paid for it, in blood and treasure, as conservationist Rich Rudow likes to say. United States taxpayers acquired western lands through the Louisiana Purchase, through treaties with Britain, Spain, Mexico and Indian tribes. The government also sent federal troops to take or secure this land, paying for it with the lives of soldiers. A law professor might add that the Supreme Court has upheld the system for a couple of centuries and that when territories become states, they give all their unclaimed land to the United States.

For decades, the U.S. government pretty much gave away its land to homesteaders. Now that the giveaway is over, some people want to rewrite the rules.

When Utah passed legislation to lay claim to federal lands within its borders, the feds pretty much ignored it. Even with Ryan Zinke as Secretary of Interior, Utah may be getting some monuments reduced, but it’s not getting that land. The land goes back to the same underfunded federal agencies that had them before.

Some might say that Utah is testing the legal system and challenging the status quo. Some might say there is no harm in that. But the state has lost the Outdoor Retailer show as a result of its positions on public lands. That will cost the state millions.

3 thoughts on “A rant: Cliven Bundy still owes the taxpayers a million bucks”

Fly-fishing in the West.

Getting lost in The Maze 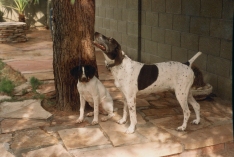 Gambel showing Sage the ropes in the back yard.

Sage taunting the other dogs in camp.

She liked the water just fine then. 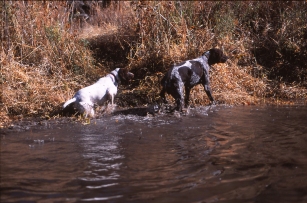 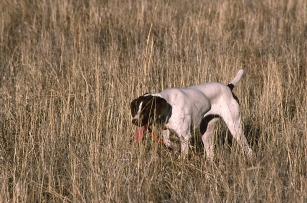 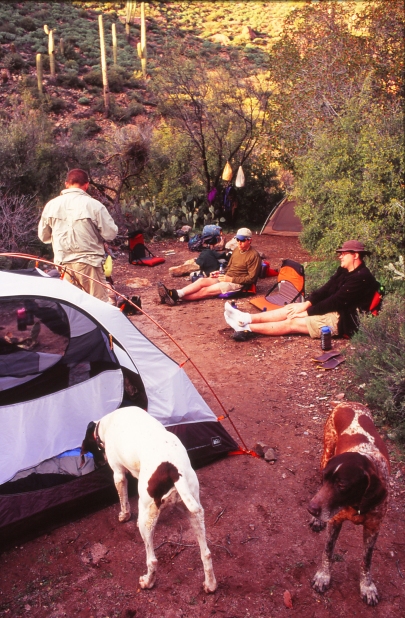 One of her first backpacking trips. She seems to be checking out someone else’s tent. 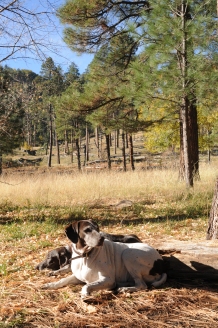 Sage and Blue on a backpacking trip to the high country.

Sage on a camping trip, curled up in front of the fire.

By now Sage has learned that sleeping bags keep you warm.

She has also learned about camp chairs.

Let’s just say Sage never went to the doggie beauty parlor. She did on rare occasions get a bath. This was one of them.

After a long search, we find Sage a puppy.

This appears to be an early game of collar dragging.

At 16, she was still up for a slackpack. After we made camp, there would be a nap. 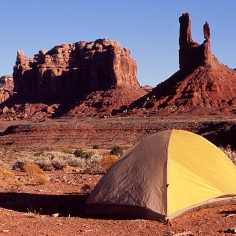 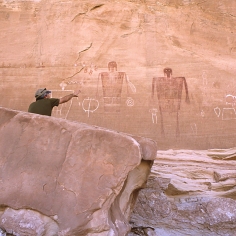 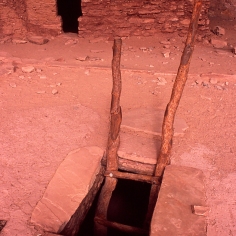 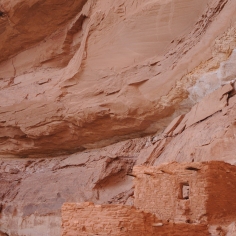 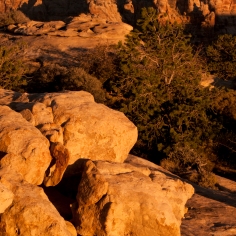 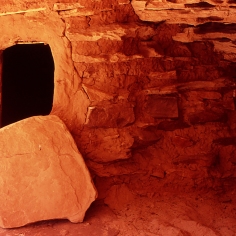 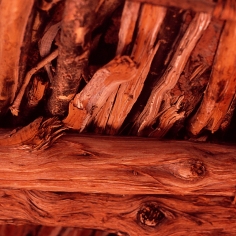 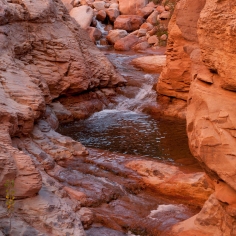 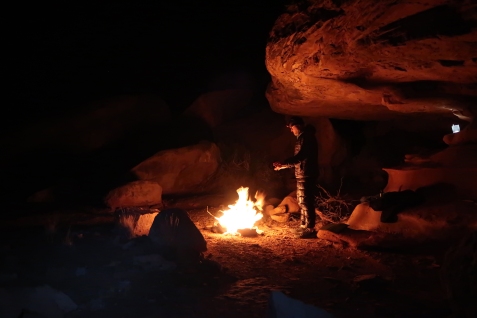 Staying warm outside the park.

Rich Rudow on the Esplanade. 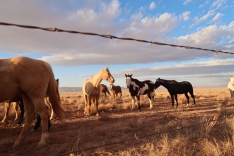 Moving packs in a tight spot.

Moving across the Esplanade.

A camp on the Esplanade.

Clouds moving across the Canyon.

A rainbow adds to the light show.

The view from our back porch.

How do you finish a canyon adventure? With another canyon. 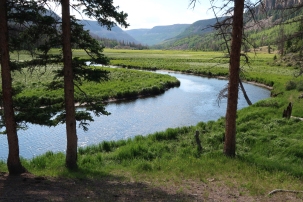 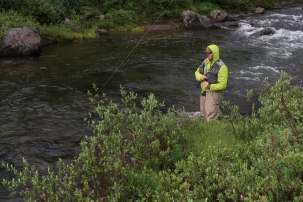