U.S. District Judge Gloria Navarro has dismissed charges against Cliven Bundy, his two sons and a militiaman with prejudice, ending a case that pitted the federal government against the Sagebrush movement’s militant faction.

Multiple media outlets report that the charges were dismissed after Navarro found that the feds withheld evidence that could have helped the defense.

Conservationists will howl that the dismissal amounts to court-sanction approval of Bundy’s actions.

But court observers say that the feds have not handled the case well. Even Kieran Suckling, executive director of the Center for Biological Diversity, told the Washington Post that prosecutors “clearly bungled this case,” which lets the Bundys off the hook, but it does little to forward their 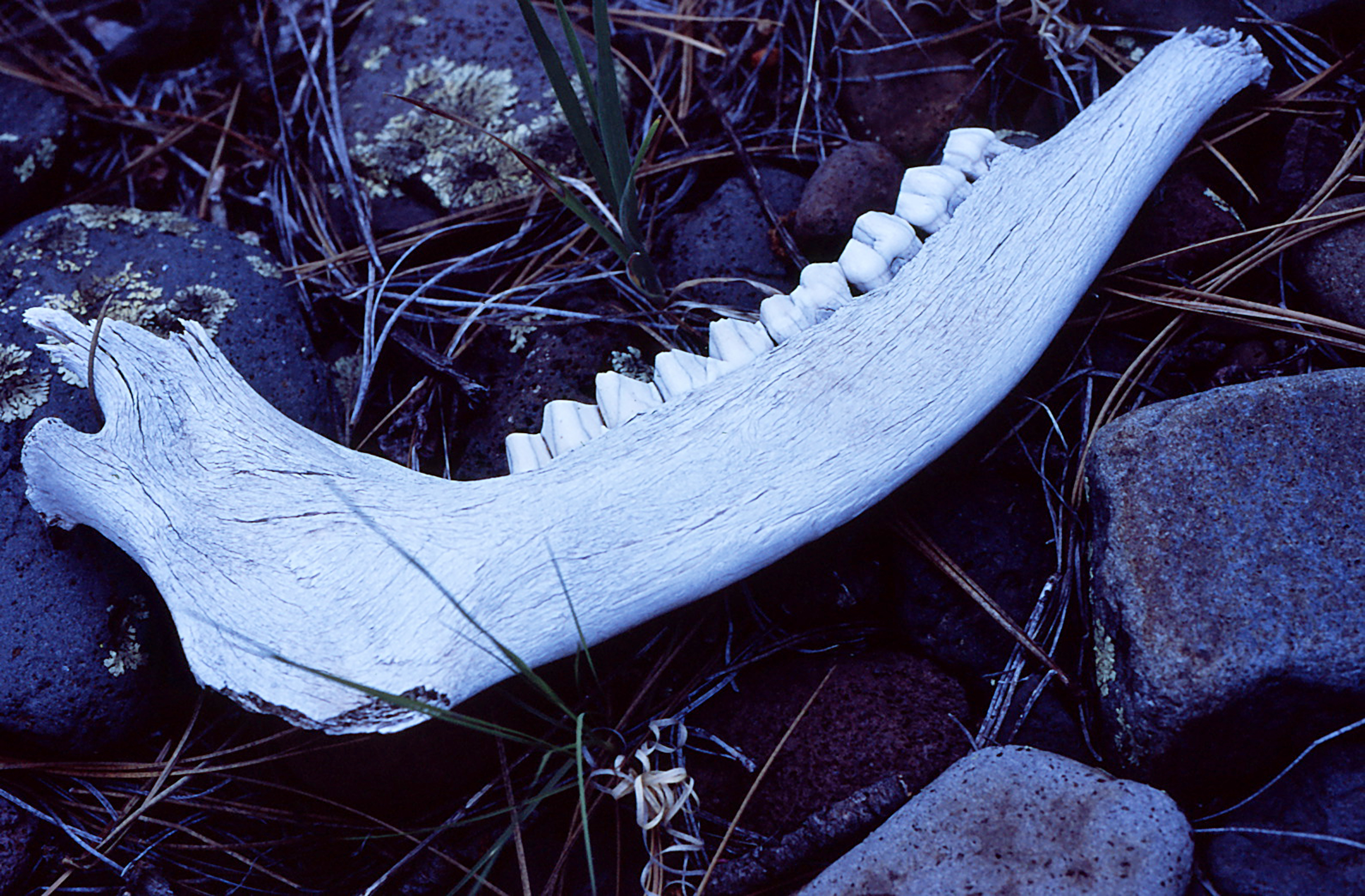 Although the decision was a setback to the government’s case, legal scholars point out that the Bundy assertion that the federal government cannot own land is not likely to gain traction.

What happens next is not clear.

Two of Bundy’s sons still await trial, and the Post wrote that the government could appeal the decision, but it the decision was a setback.

The case began in 2014, when Bundy squared off against federal employees trying to seize his cattle. Bundy has not paid grazing fees in more than two decades and owes the feds more than $1 million.

In 2016, two of Bundy’s sons led an occupation of the Malheur National Wildlife Refuge in Oregon. The government has also struggled prosecuting that case.